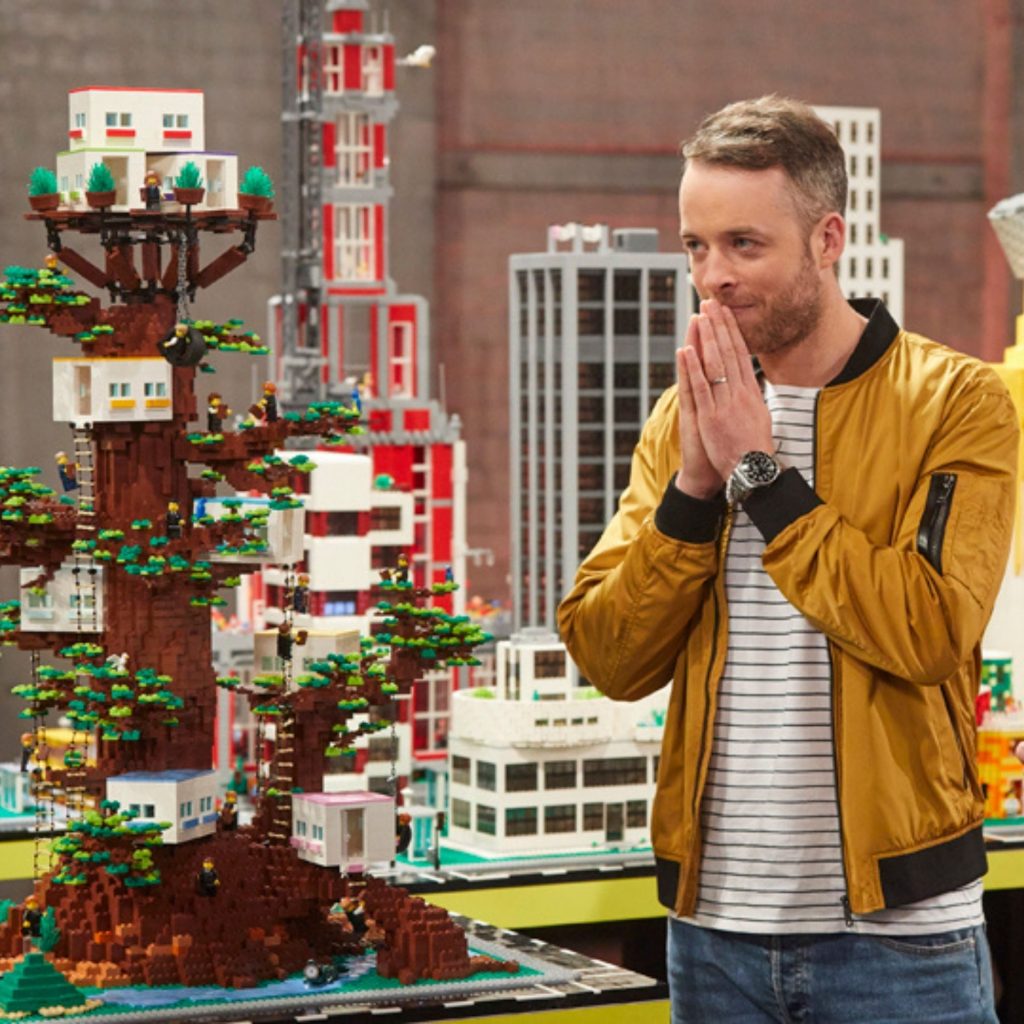 Mark your calendars for  Monday, April 19 at 7.30 pm, because LEGO MASTERS Australia is premiering its third season and it promises to be the best one yet.

The popular series will feature a diverse cast, two new bricks and, of course, a bunch of new challenges as eight teams battle it out for $100,000 and the title of LEGO Master of 2021.

Our favourite funnyman Hamish Blake will once again host the reality competition with Ryan “Brickman” McNaught coming back as judge.

According to Channel 9, “The eight teams comprise a diverse cast of contestants, all with different skills, ideas and personalities, including a young couple, best mates and a hilarious pair of mothers. LEGO MASTERS Australia will push them to their creative limits with builds of different themes and sizes, and challenges that must be seen to be believed.”

This year, one of the challenges involves the Marvel Cinematic Universe (yay!) as well as a castle-making task and a challenge where the teams must create a LEGO vehicle that can run on a purpose-built track, which should be perplexing as there are no wheels in the Brick Pit!

The teams will also have access to two new bricks including the Platinum Brick which will help them gain an advantage (but, of course, comes with a twist), and the new Brick of Doom which is sure to keep things interesting.

Channel 9 promises that season three is “Brimming with imagination, creativity and LEGO knowledge” and will bring us eight teams in pairs will bring us “some of the most incredible designs we’ve ever seen” so needless to say, we can’t wait!