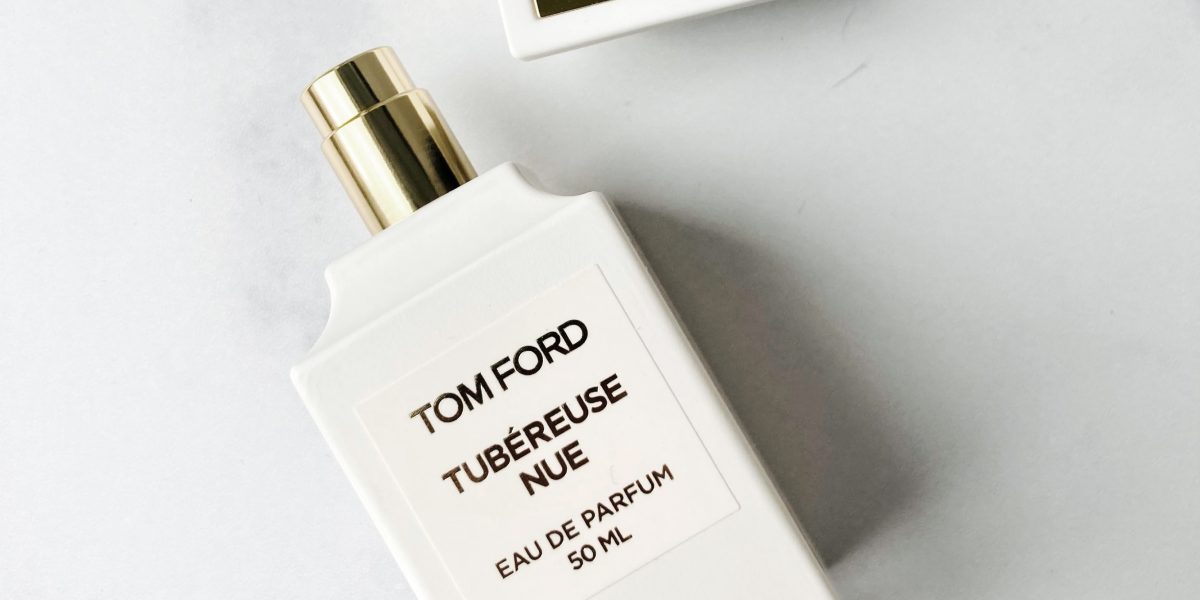 Used in perfumery since ancient times, musk has a long and, er, complicated history. According to Francis Kurkdjian, the creative director and co-creator at Maison Francis Kurkdjian, the scent was originally extracted from male deer (for your sake, we won’t go into any more detail than that), up until the 19th century, at which point chemists were able to create new molecules that mimicked its natural odor. Today, perfumers turn exclusively to these synthetic musk molecules, of which there are more than 100 different types in existence, each offering a variation on the classic earthy scent without causing harm to deer in the process.

“At the beginning, [musks] were used in only fine fragrances, as natural musk was very precious,” explains Kurkdjian. “Later, synthetic musks became more popular among perfumers as they gave an indescribable aura to scents, with a long-lasting effect. This development later led to the discovery of multiple different types of synthetic musks with different facets, including powdery, clean, animalistic, fruity, woody, etc.”

Beloved for its staying power and multifaceted aroma, musk is hailed most often for its versatility, appearing as part of the top, heart, and bottom notes, and can be used to either soften and balance a fragrance or extend its longevity. In other words, it can do a little bit of everything, which is why you’ll be hard-pressed to find a perfume that doesn’t include at least some level of musk in its list of ingredients.