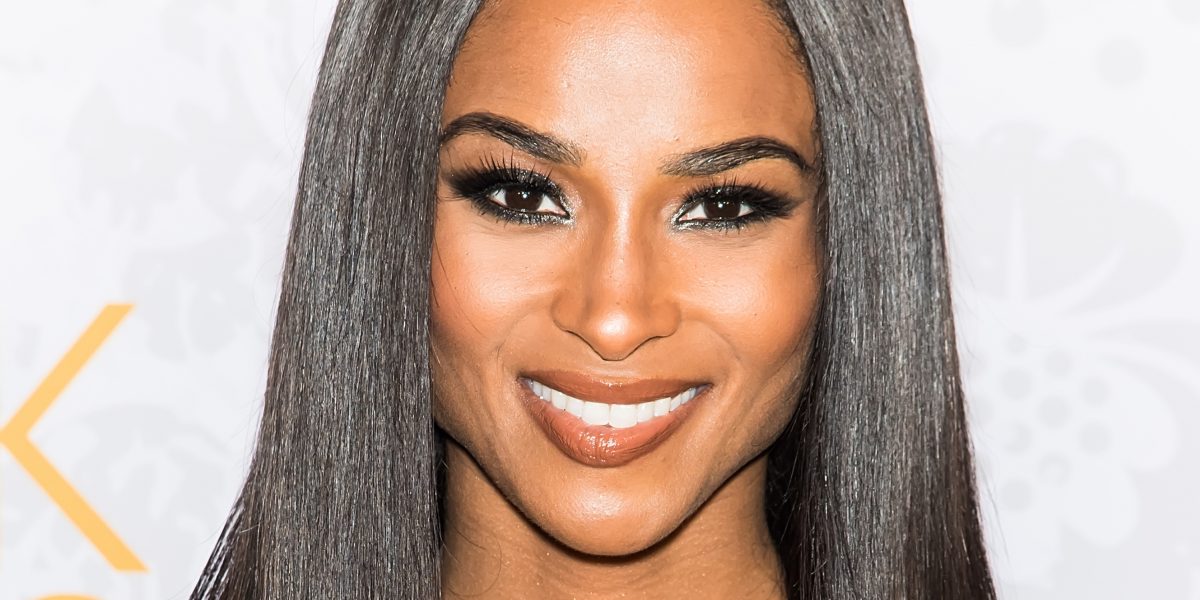 LED whitening kits work the same way as teeth whitening strips, except you have a little extra whitening boost courtesy of LED lights. Dr. Hackney points out that, “The LED light itself doesn’t whiten teeth. But when combined with a whitening agent, it significantly speeds up the chemical reaction that makes our pearly whites whiter.”

Most commonly, LED whitening kits come with a tray or a mouthpiece with a built-in LED light. These usually have cords attached to them that you can plug into your phone or another USB device to turn on the LED light.

First, you apply a whitening agent directly onto your teeth or into the tray or mouthpiece. This is usually made up of some type of gel where the active ingredient is hydrogen peroxide. But not to worry, the hydrogen peroxide comes in such small doses that it can be safely absorbed with little to no discomfort. Secondly, an LED light is held over your teeth for a set amount of time (usually up to 20 minutes) to increase penetration of the whitening agent into the enamel and accelerate results. As Dr. Hackney stated, the LED light and whitening agent work in combination to fade away stains, leaving you with whiter teeth over time.