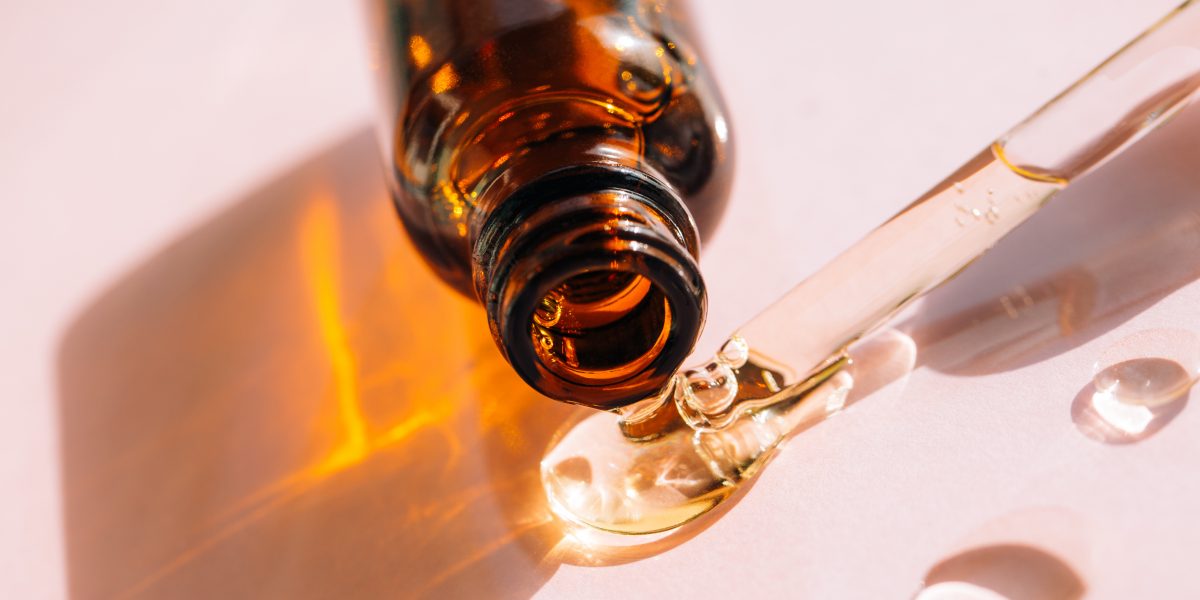 Chances are, if you’ve heard anything about polyglutamic acid up until this point, it’s that it can reportedly hold up to 5,000 times its weight in water and five times that of hyaluronic acid, which means it must be more effective, right? Eh, not so fast. According to Dobos, while PGA is undoubtedly a powerful humectant, these impressive stats don’t exactly tell the whole story.

“A crosslinked form of PGA polymer has been purported to hold up to 5,000 times its weight in water. But like any good scientist, I investigated [these results] until I found the source of information and, as it turns out, it comes from a fairly simple study in which water was mixed into the polymer itself,” she explains. “So, while PGA is undoubtedly efficient at hydrating, it’s really unlikely these ingredients behave the way they do in a beaker compared to the complex environment of the skin where numerous other physiological factors play a role.”

Potentially misleading information aside, it’s also crucial to remember while both ingredients are effective humectants, they’re hardly exact matches, which makes comparing them a bit like equating apples and oranges. For one, PGA is not found naturally within the body, unlike HA, which is (predominantly in the dermal layer). According to Dobos, PGA is also a large bio-polymer, which means it’s unable to penetrate the skin in any significant way. And while there is some debate about HA’s effectiveness at this, it’s generally believed that smaller HA molecules can penetrate deeper into the skin (though only into the topmost layer called the epidermis), which is why most experts recommend looking for a product that contains HA molecules in a variety of sizes.

In other words, like most skincare questions these days, the answer to this one is a bit complicated. The good news is that there’s no need to throw out your hyaluronic acid serums just yet. In fact, although similar in function, HA and PGA may actually be at their most effective when they’re working together. That’s because, due to its potentially smaller molecular size, HA may be better able to attract water to the deeper layers of the skin while PGA can act as an occlusive, helping to seal in that moisture for enhanced benefits. Either way, as Dr. Kiracofe notes, “while PGA is the latest en vogue hydrating ingredient, it is critical to remember that it’s not only about the active ingredients but rather the formulation as a whole and how the active ingredients are delivered to the skin.”