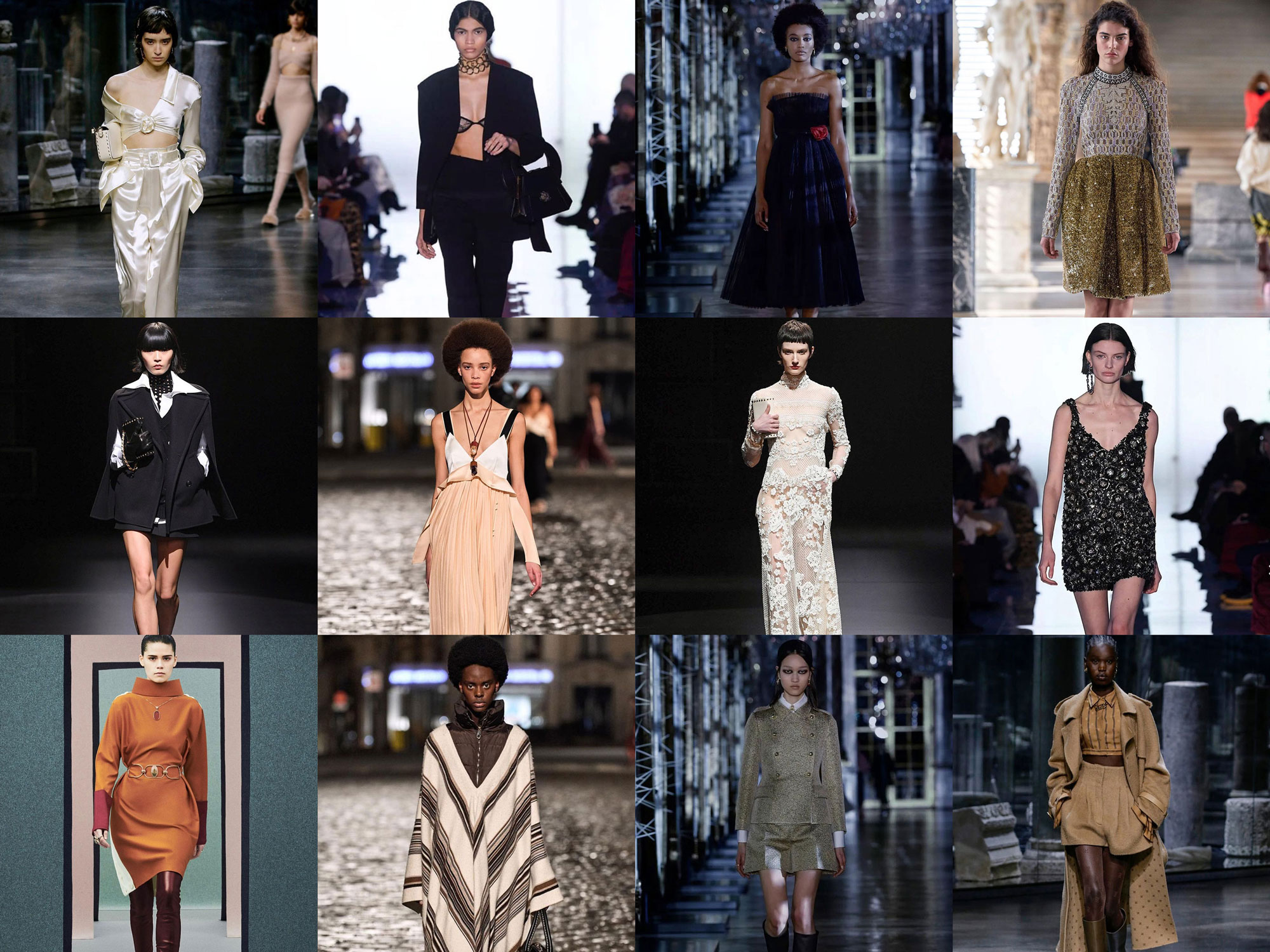 Gone are the days when a model could dominate the show circuit, walking thirty or more runways per season. With COVID-19 restrictions still tight, the barebones F/W 2021 show schedule had to be expanded to include important lookbooks shot in the place of a physical show, and there was less of a distinction between the womenswear shows and the men’s season held earlier this year. All in all, it meant that a new face had less than a handful of bookings to make an impression. With these new criteria in mind, Models.com reviewed the runways to analyze which faces made an impact working for the clients that matter: the models who debuted for big-ticket designers (newcomers) and existing talent who accomplished their best-ever seasons (breakout). Alongside the official Models.com list of newcomers, a group of the industry’s influential voices weighed in and selected the F/W 21 newbies they are keeping an eye on. Follow along with the latest from our Top Newcomers here and Top Breakouts here.

The Top Newcomers list is broken down in 2 sections:
Industry Selects
Models.com’s Selects

This season we asked seven of the industry’s most influential voices for their selection of standout newcomers. 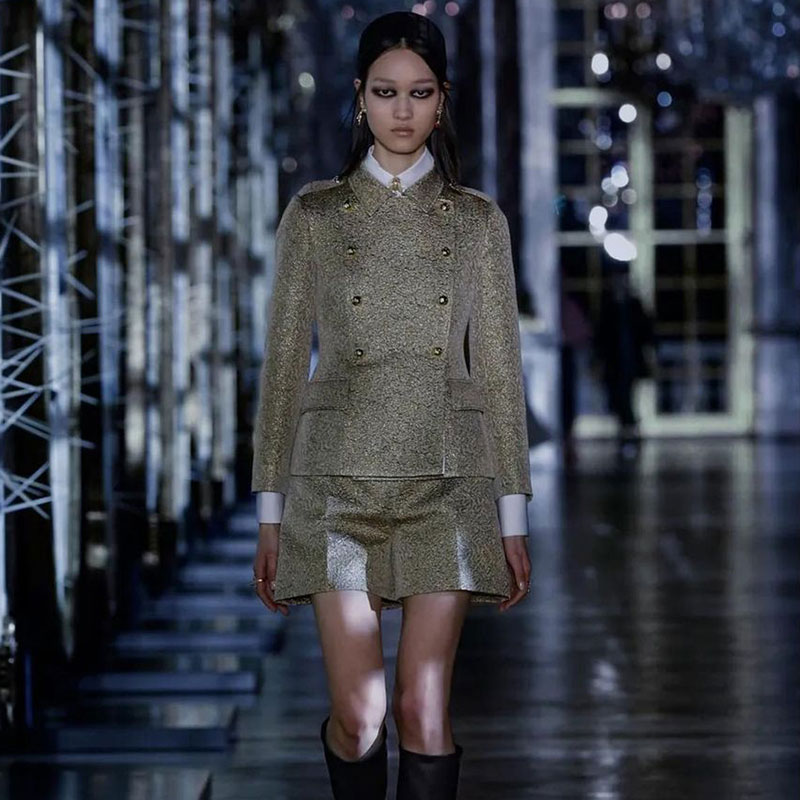 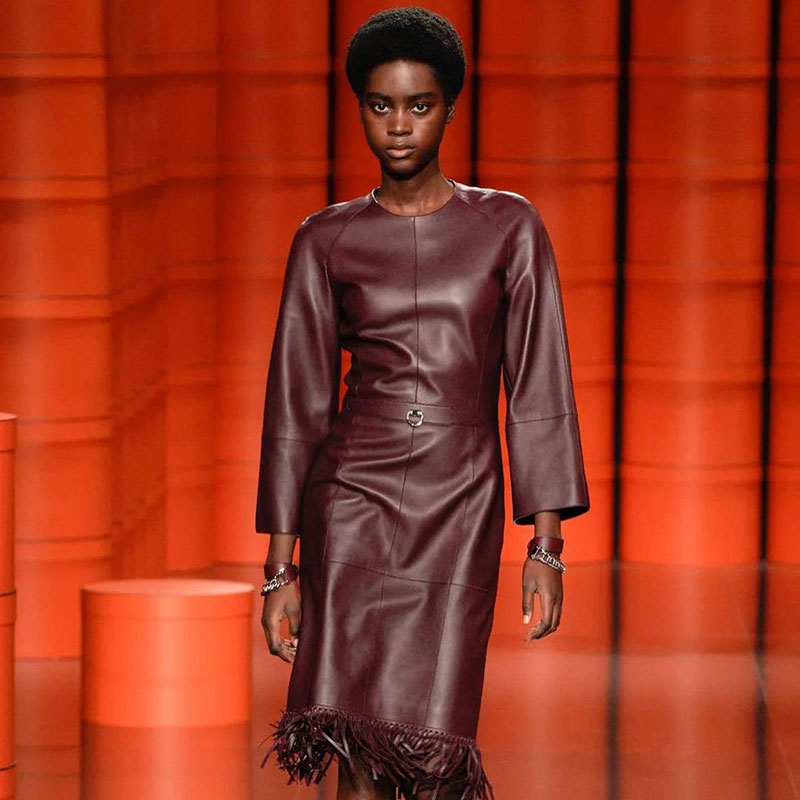 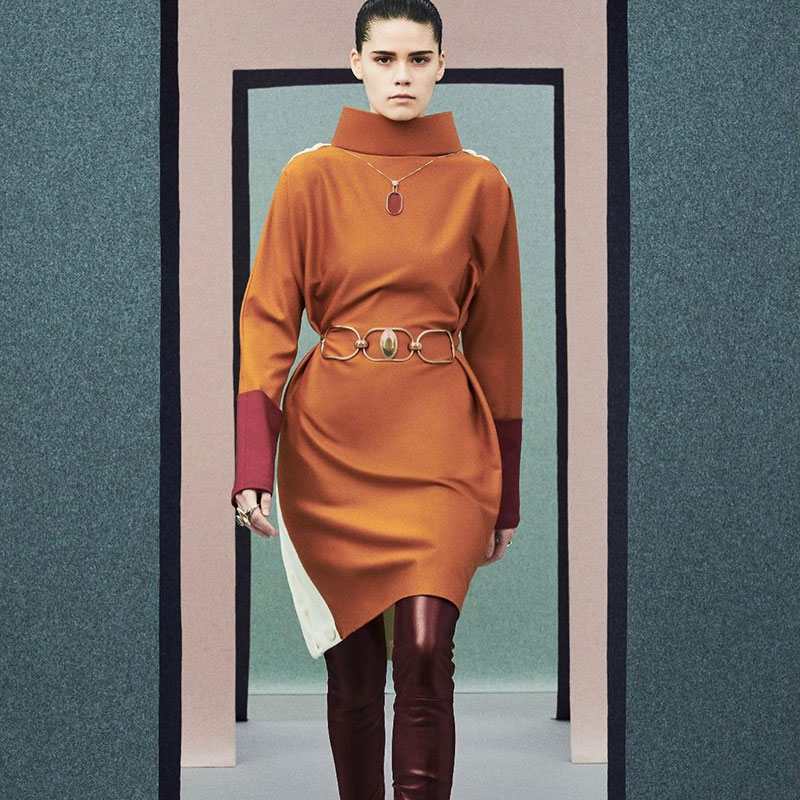