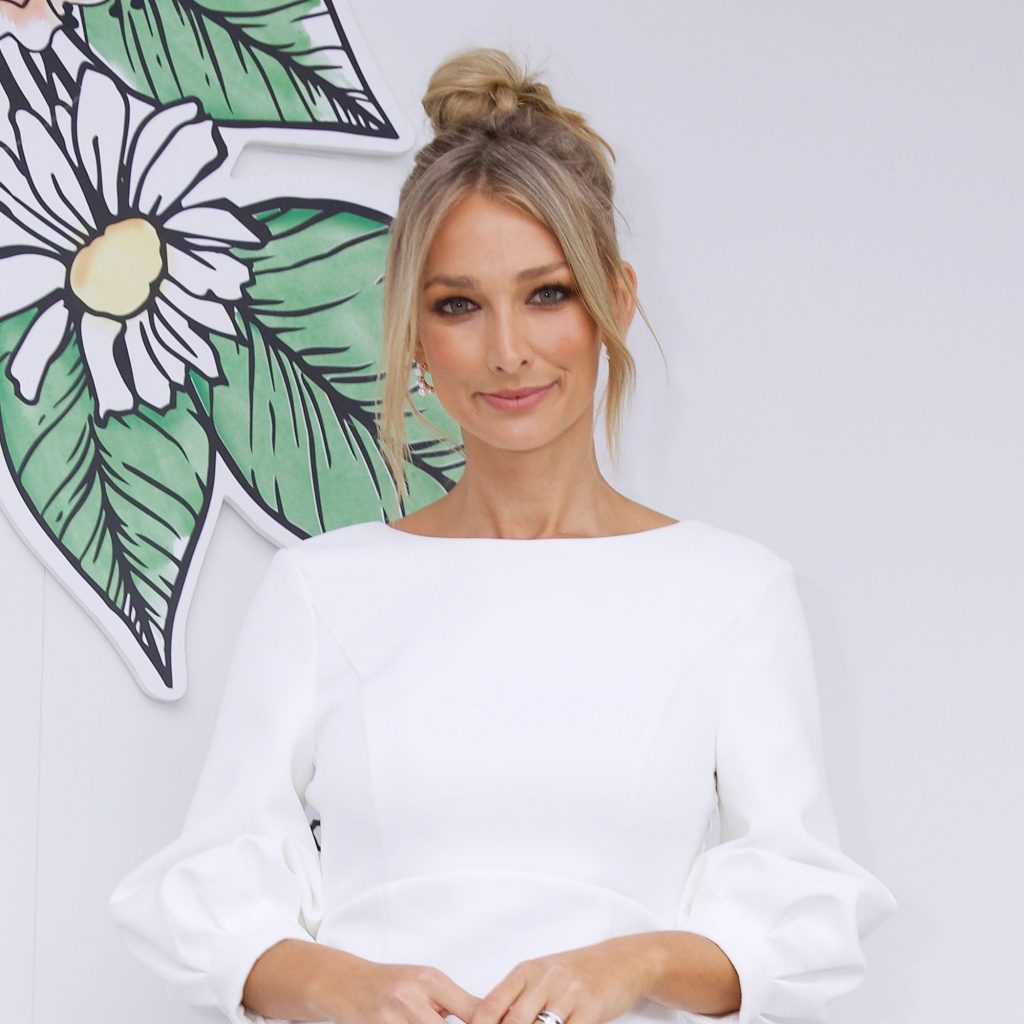 A post made by The Bachelor star Anna Heinrich has become the first case to breach new advertising rules established under the Australian Association of National Advertisers (AANA) Code of Ethics introduced this year.

The post, which saw Heinrich wearing a green dress, was accompanied by the caption: “Turning my apartment into a Runway [green heart emoji] Then back to my PJs I go! Wearing: @runawaythelabel”.

According to the Ad Standards Bureau, Heinrich’s post “lacked transparency” regarding her potential sponsorship with Runaway The Label, even though the star has shared many posts promoting the label.

According to CMO, the panel who was tasked with the investigation found that a “line between influencer and affiliate marketing and organic, genuine user-generated content, making paid-for posts less obvious to the audience.”

“The panel considered that while some followers of the influencer may be able to recognise that this post is most likely advertising, there was nothing in the wording of the post and no hashtags which clearly demonstrated that this is advertising material,” the report read.

“The Panel considered that tagging the brand on its own was not sufficient to clearly and obviously show that there was an arrangement between the brand and influencer.”

At the time of publishing, neither Heinrich nor Runaway The Label had made a statement.