Who do you think will get the final rose?

Well Bachelor Nation, we’re finally here. After months of speculation (and some serious spoilers from Reality Steve), on November 10, Tayshia Adams officially became the *second* lead of The Bachelorette season 16, replacing original Bachelorette Clare Crawley and *actually* making it the most dramatic season ever. (Somewhere offscreen, Chris Harrison is jumping for joy.) ICYMI, after less than two weeks, Clare found love, got engaged and ran off into the sunset with contestant Dale Moss. Enter Tayshia, a fan favourite from season 23 of The Bachelor and season 6 of Bachelor in Paradise, Tayshia was previously in a relationship with fellow Bach alum John Paul Jones.

While Tayshia was a substitute of sorts for the OG lead, she’s by no means anyone’s second choice. Immediately upon entering the mansion during the November 10 episode, Tayshia was met with a pretty positive reaction, if by “positive reaction” you mean literal jaws dropping and men saying they prefer you as the Bachelorette. On night one, only a single contestant, Jason, decided to leave the show, saying he had lingering feelings for Clare that he couldn’t overlook.

We may be almost halfway through the season, but Tayshia’s journey to find love is only just starting. Here’s a guide to the fellas she’ll be dating—including who’s been cut and who still remains.

Read this next: A Guide to the Remaining Men on Clare Crawley’s Season of The Bachelorette 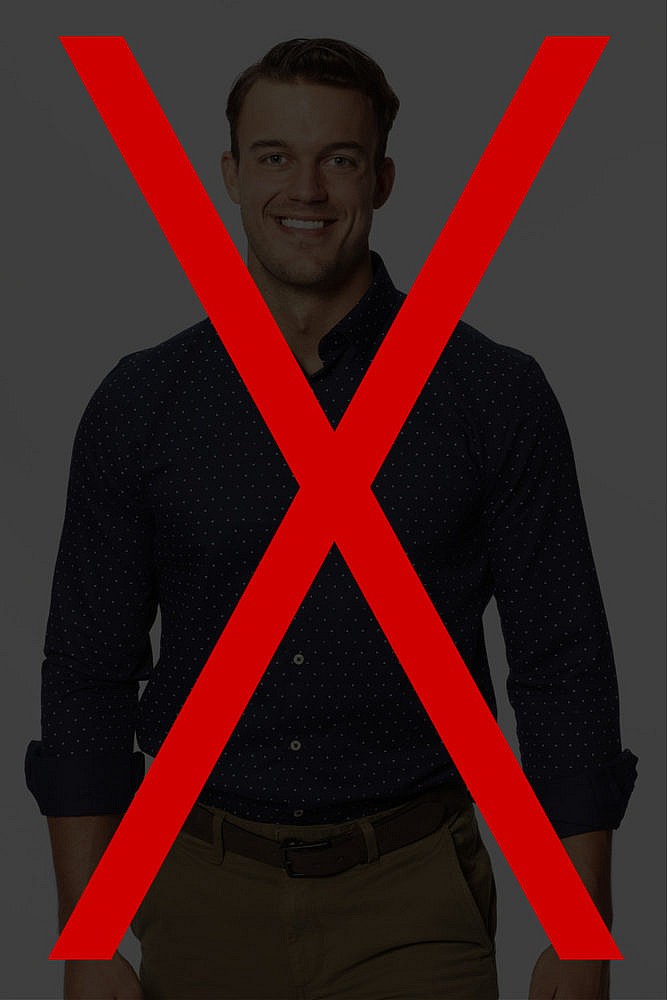