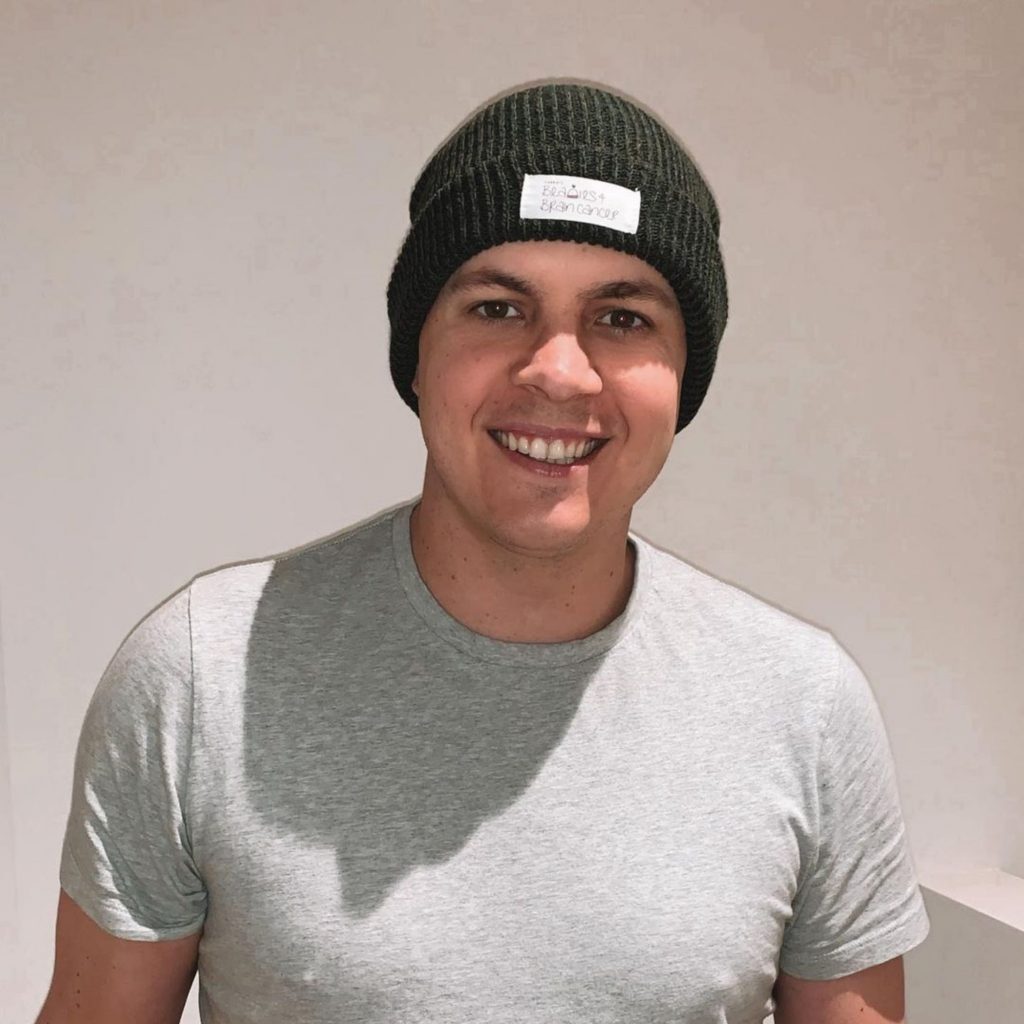 One of the most nostalgic aspects of the current iteration of Dancing With the Stars: All Stars is by far the footage from years gone by.

After watching Ruffo’s series winning performance of Tricky alongside his dance partner Luda Kroiter in 2012, Somers did a “call-out” to the former X Factor star.

“We know you’re going through some serious health issues at the moment,” he said. “We’re thinking of you and we wish you well for the battle ahead.”

Back in November 2020, the 32-year-old revealed his brain cancer had returned, after being in remission for a year.

Taking to his Instagram at the time he said: “After an unexpected week of seizures and excruciating headaches it is with a heavy heart that I have to let you know I now have another huge battle ahead of me as my brain cancer has returned. Though I will dig deep and beat this s**t disease again.”

In August 2017, the actor and singer announced via social media that he had undergone surgery to remove a brain tumour.

After being hospitalised with a migraine, Ruffo was diagnosed with a brain tumour and credited his girlfriend Tahnee Sims for saving his life after she took him to hospital.

“On Sunday I went into the hospital with a migraine. I had to have emergency surgery to have a brain tumour removed. I am on the mend and feeling positive. Keep me in your thoughts,” Ruffo told Fairfax Media at the time.

After undergoing multiple rounds of chemotherapy, in August 2019, Ruffo took to Instagram to announce that he had “beaten this horrible disease” by sharing two scans side-by-side, one showing a tumour and one without.

On March 8 2021, Ruffo uploaded a photograph to his Instagram celebrating his 33rd birthday.