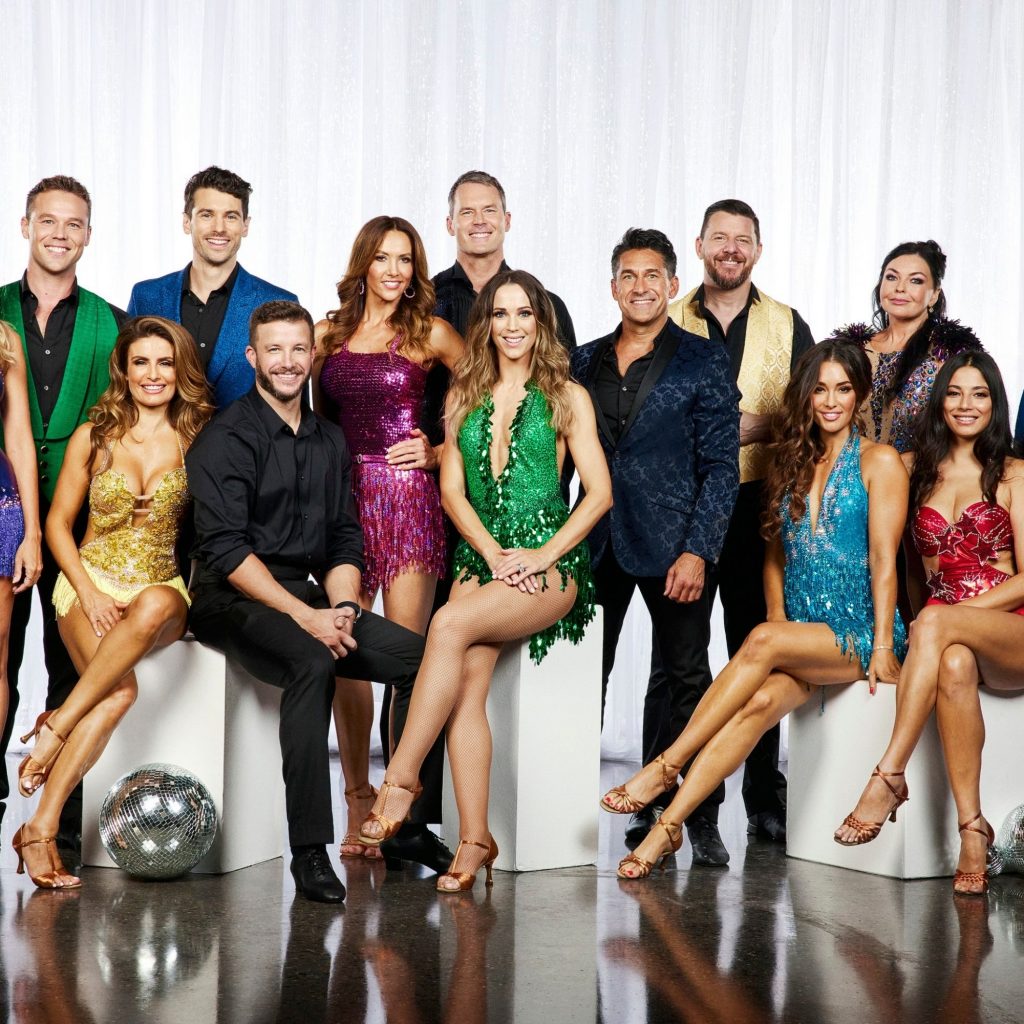 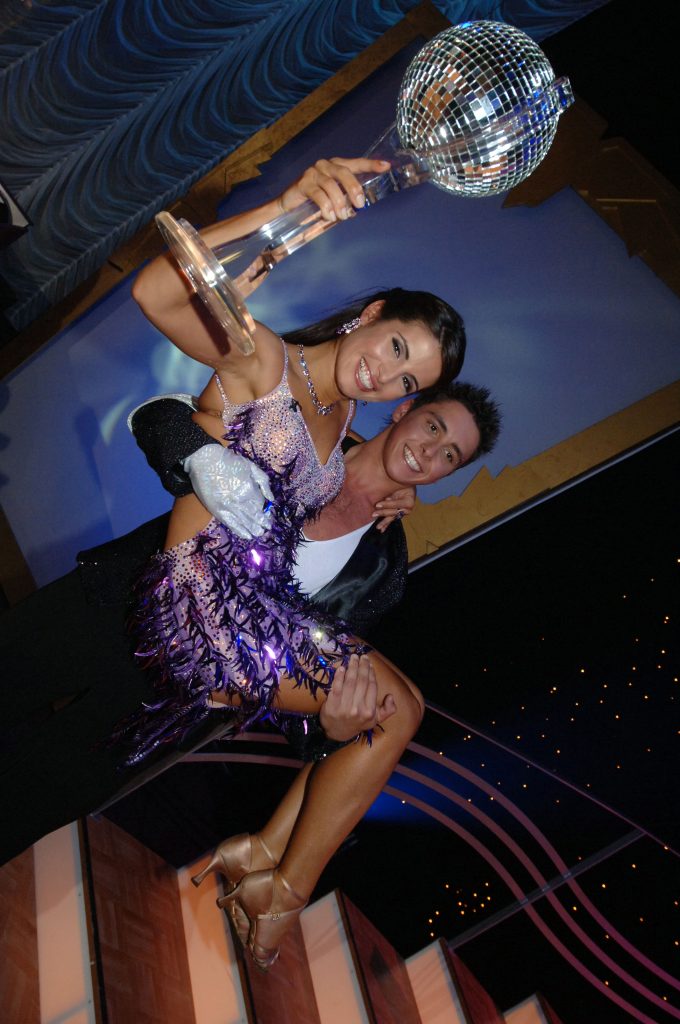 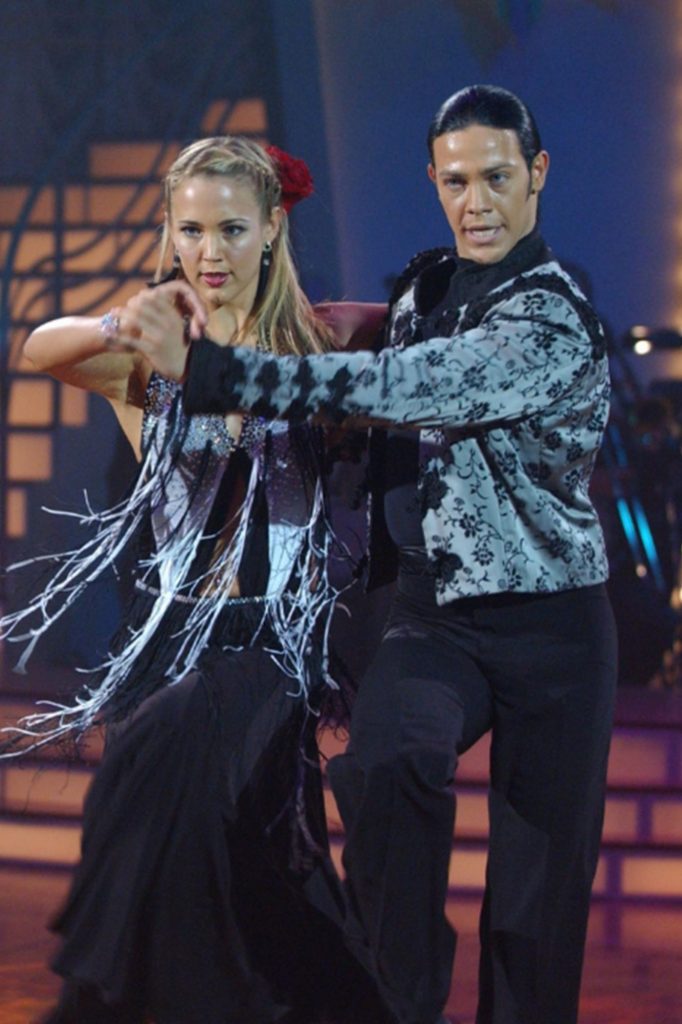 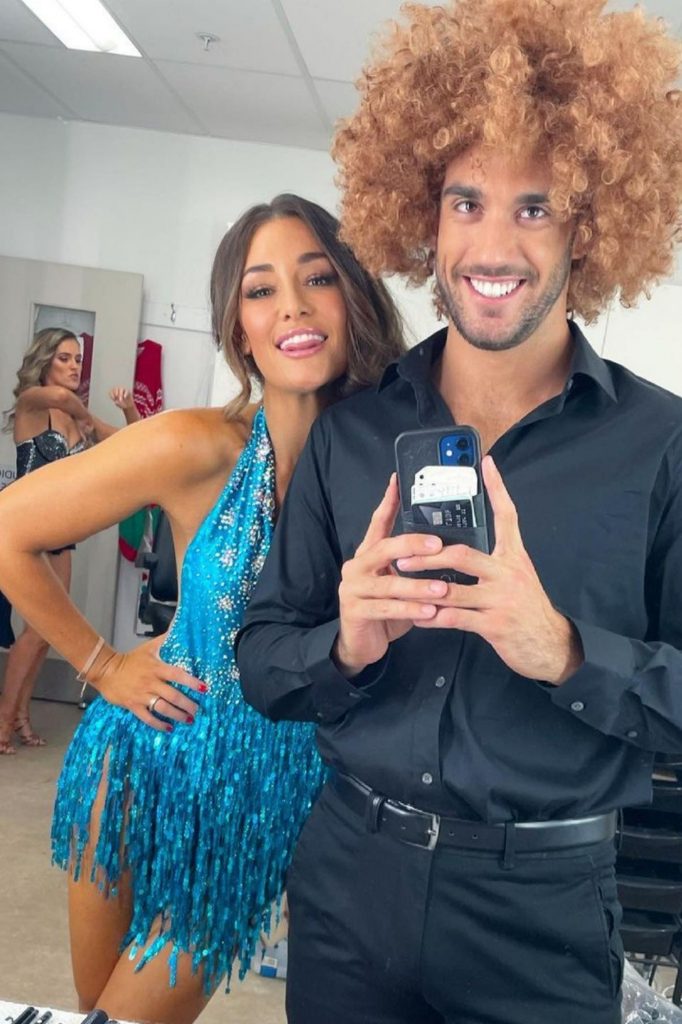 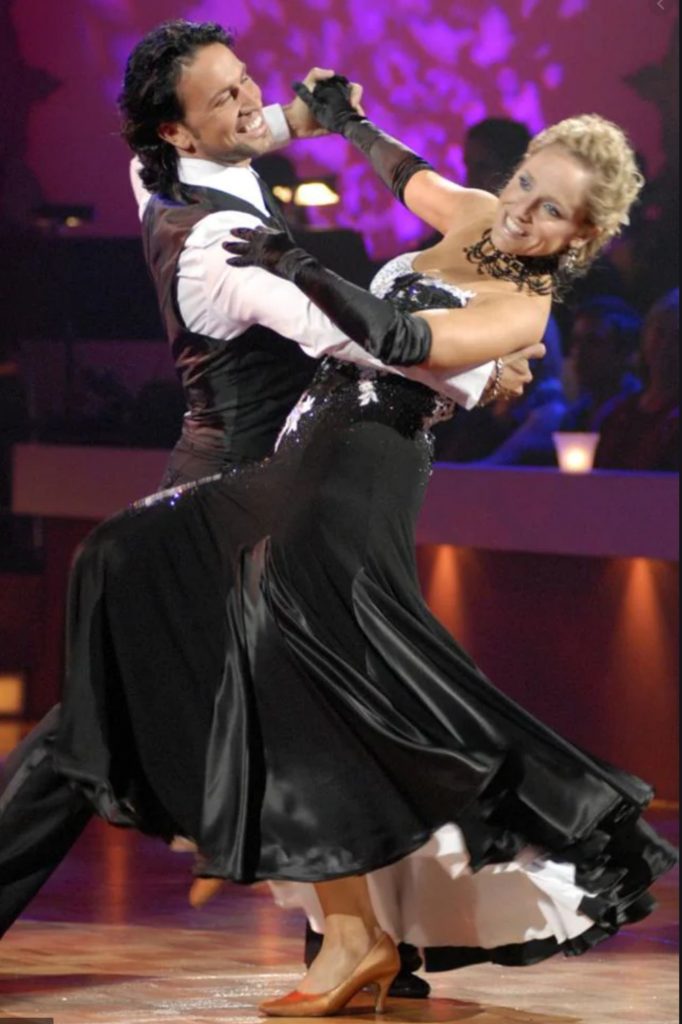 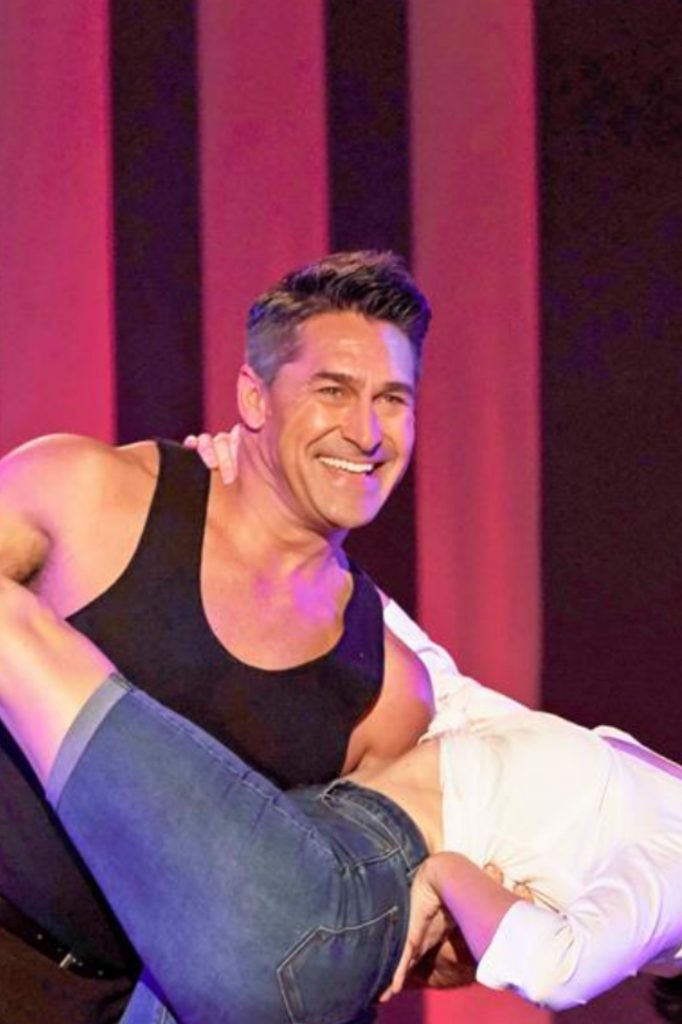 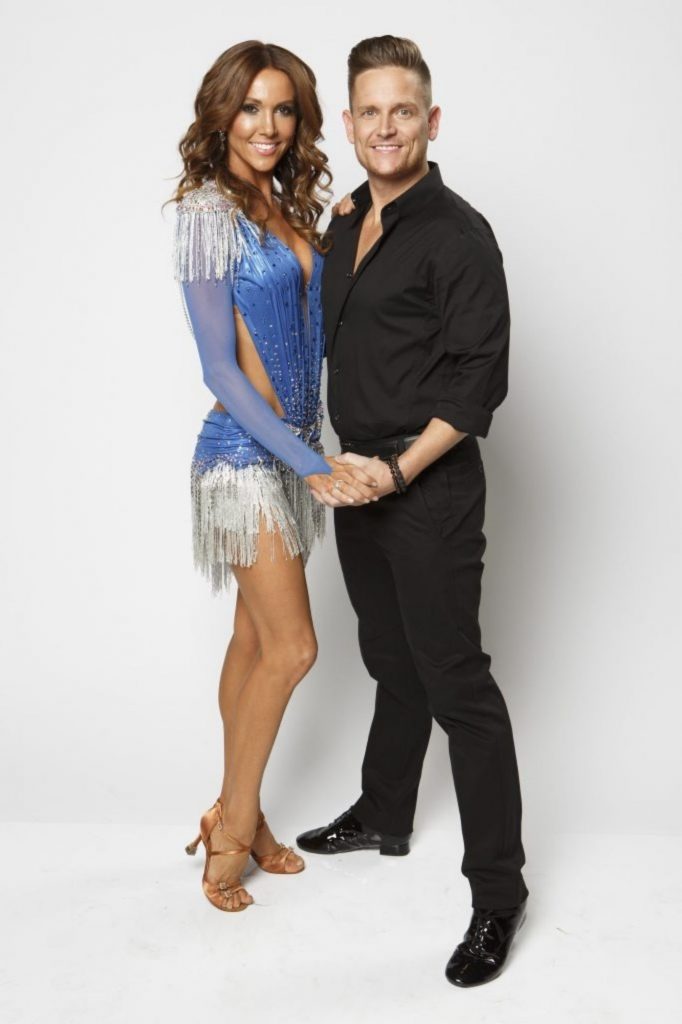 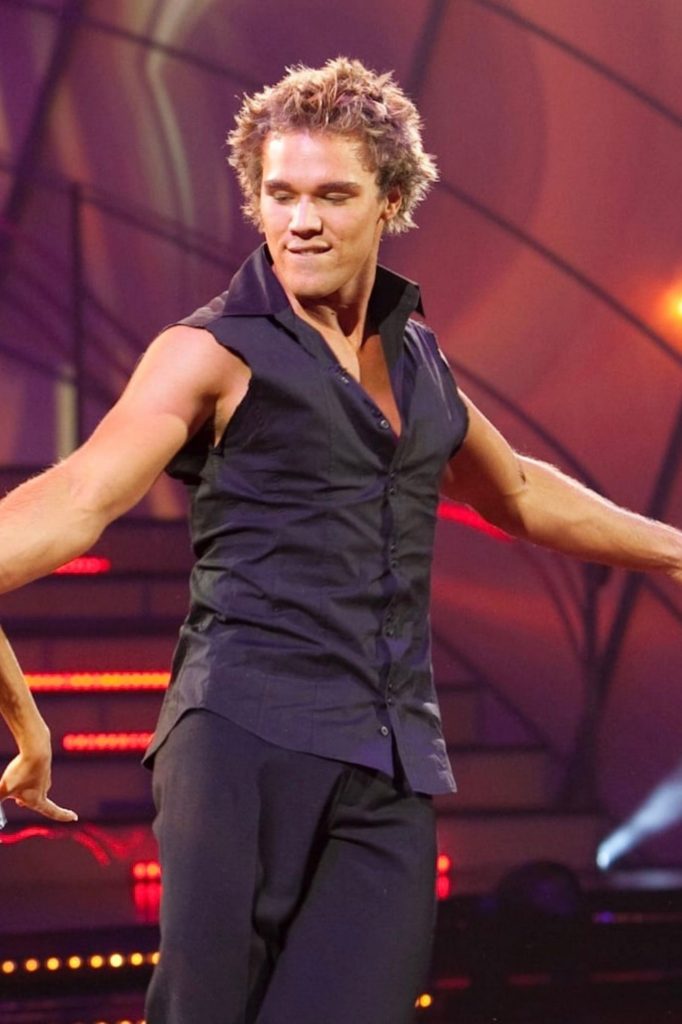 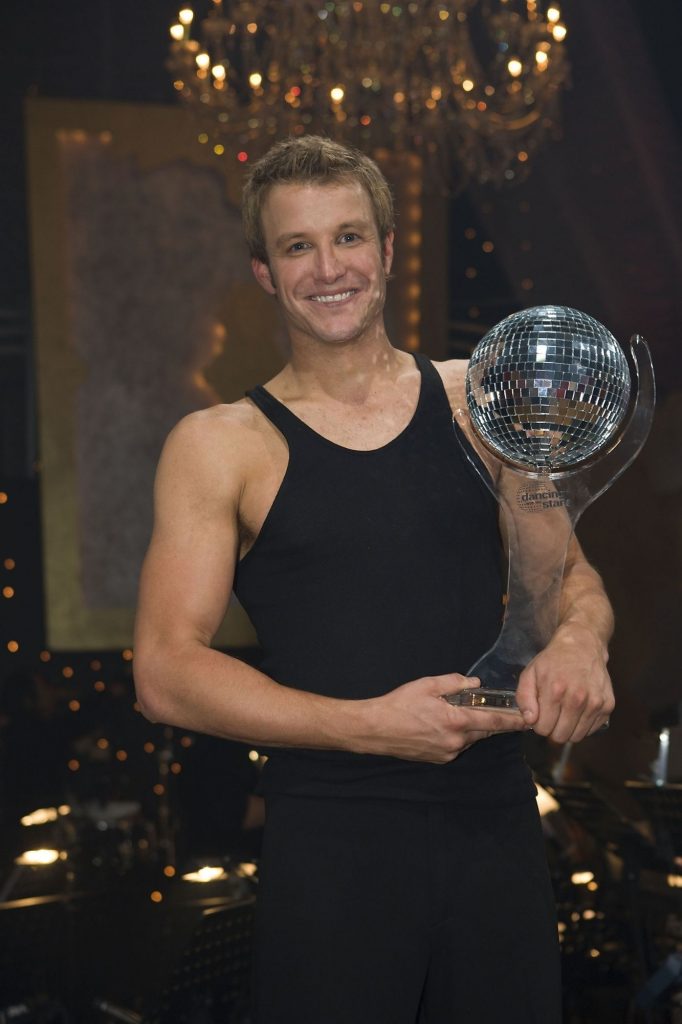 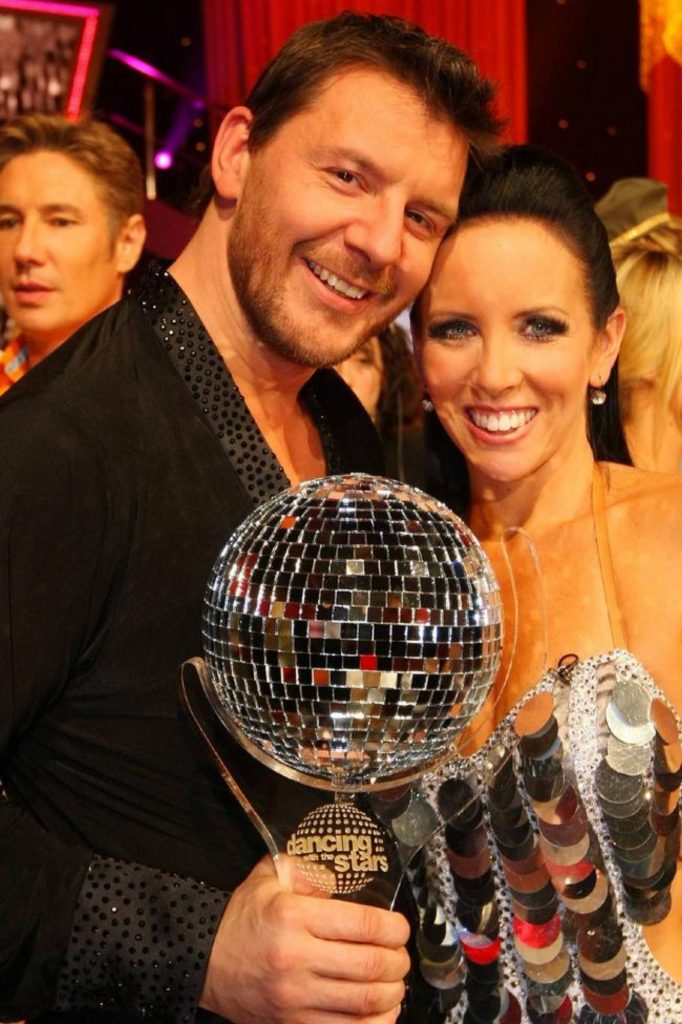 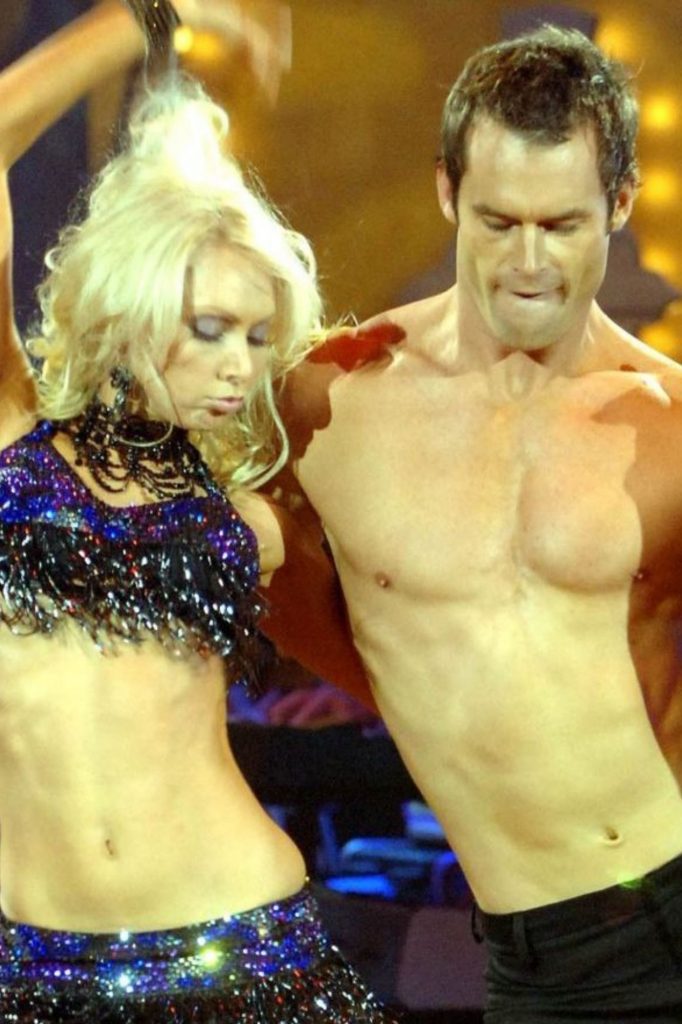 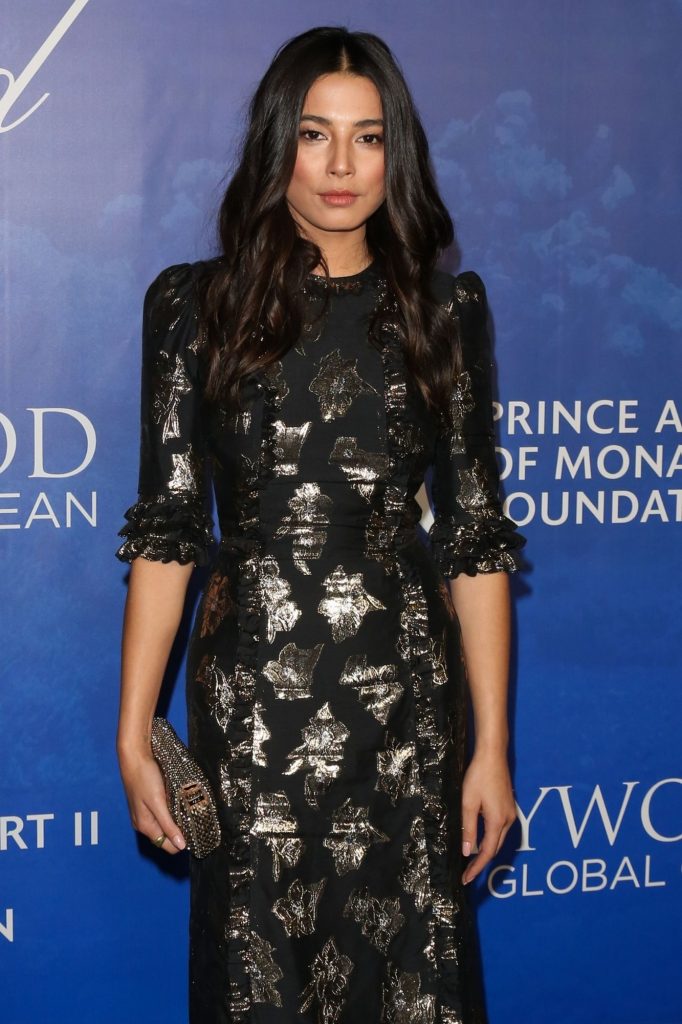 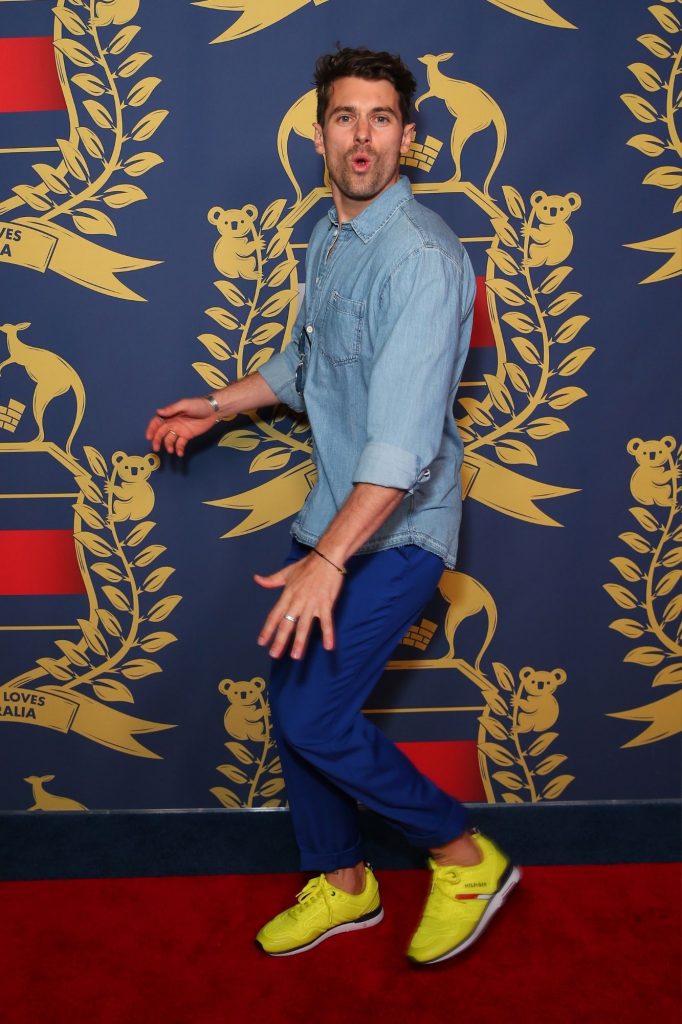 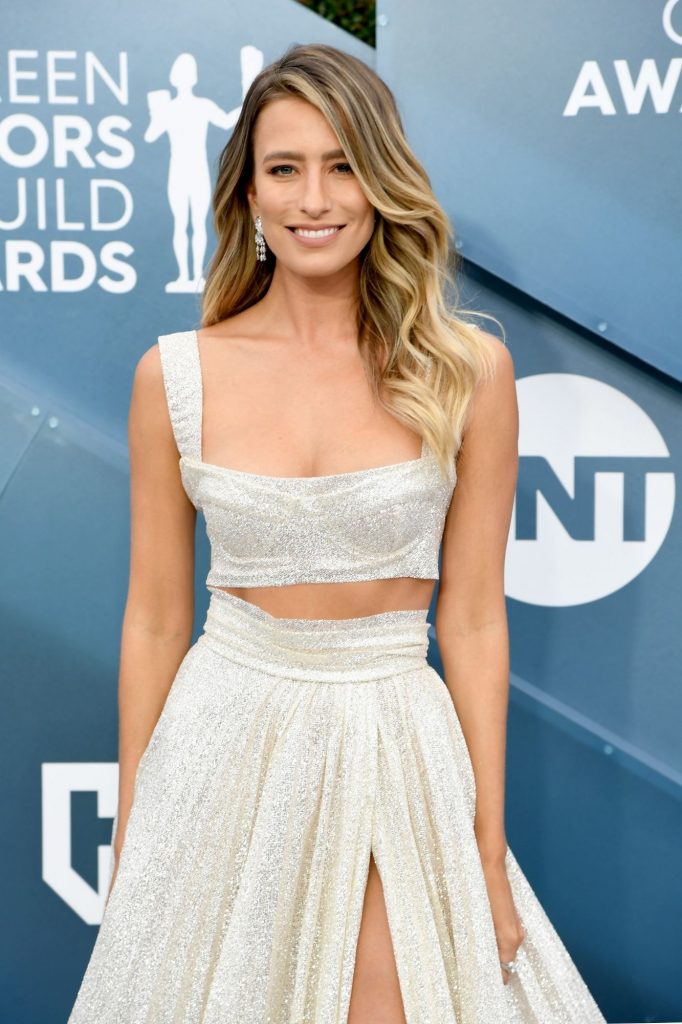 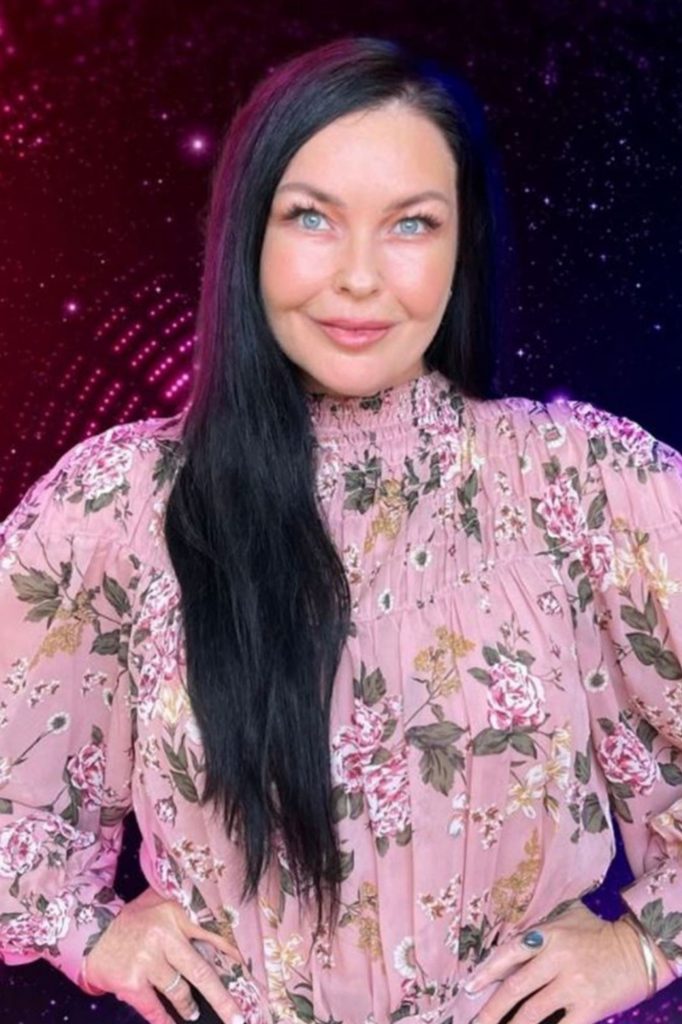 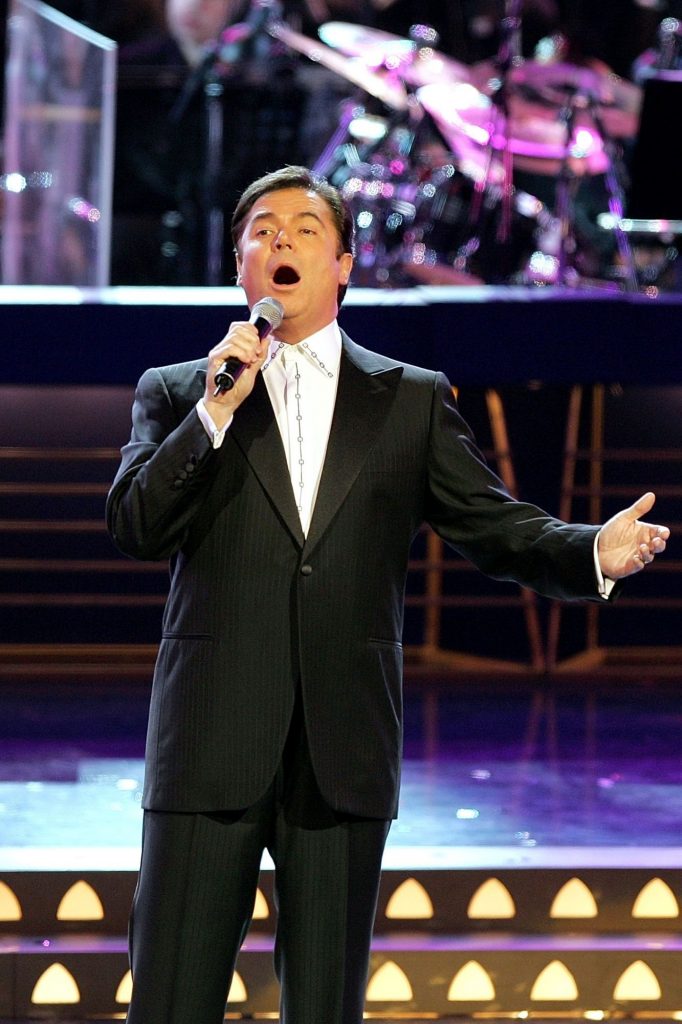 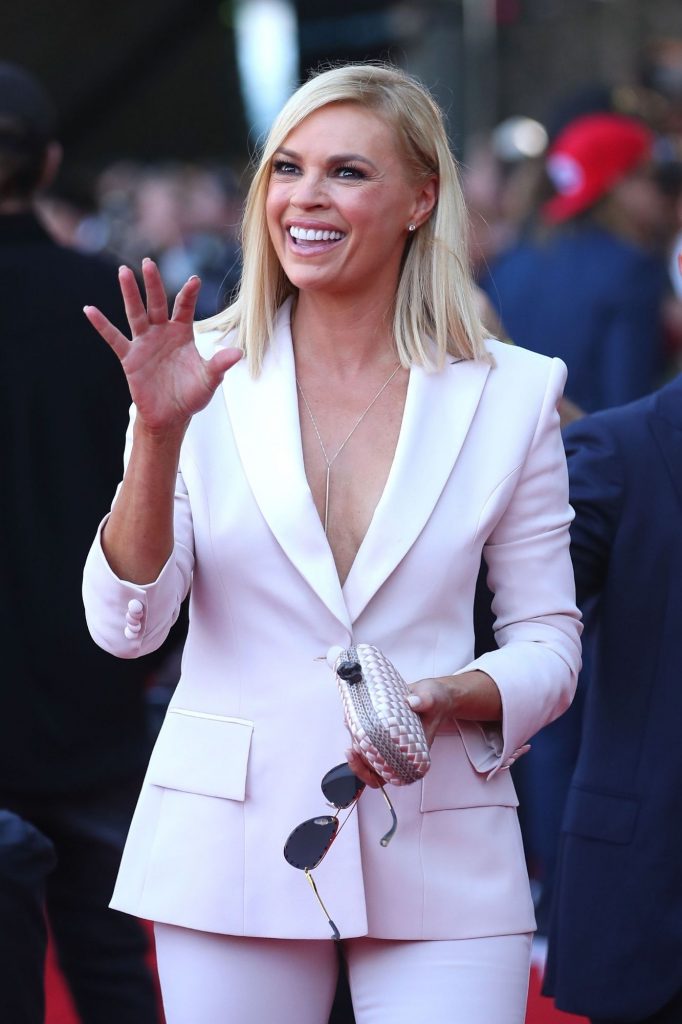 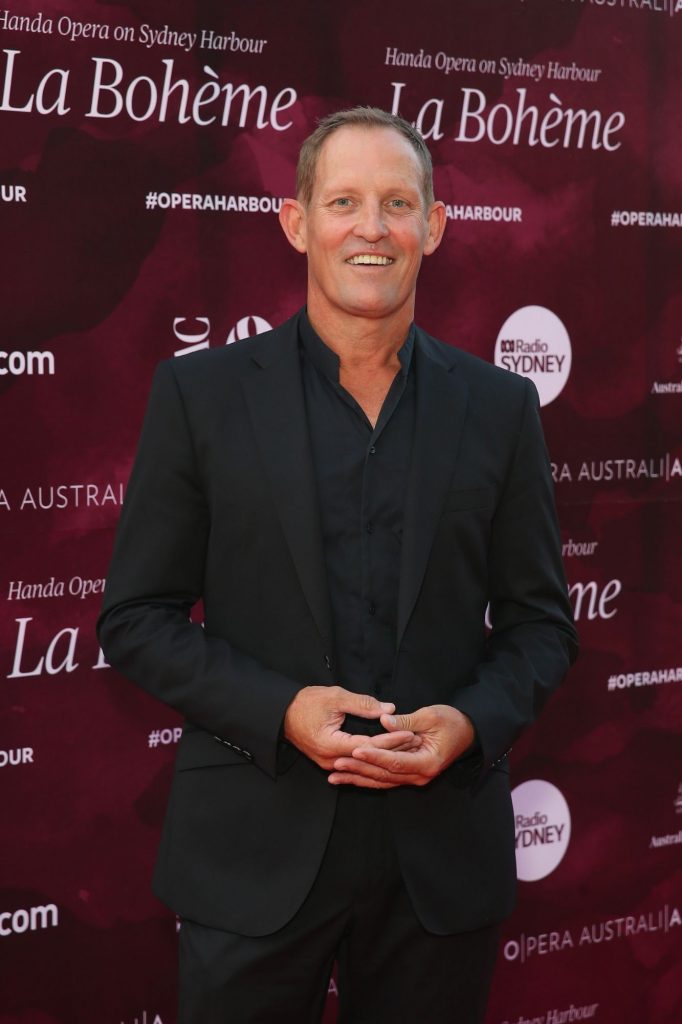 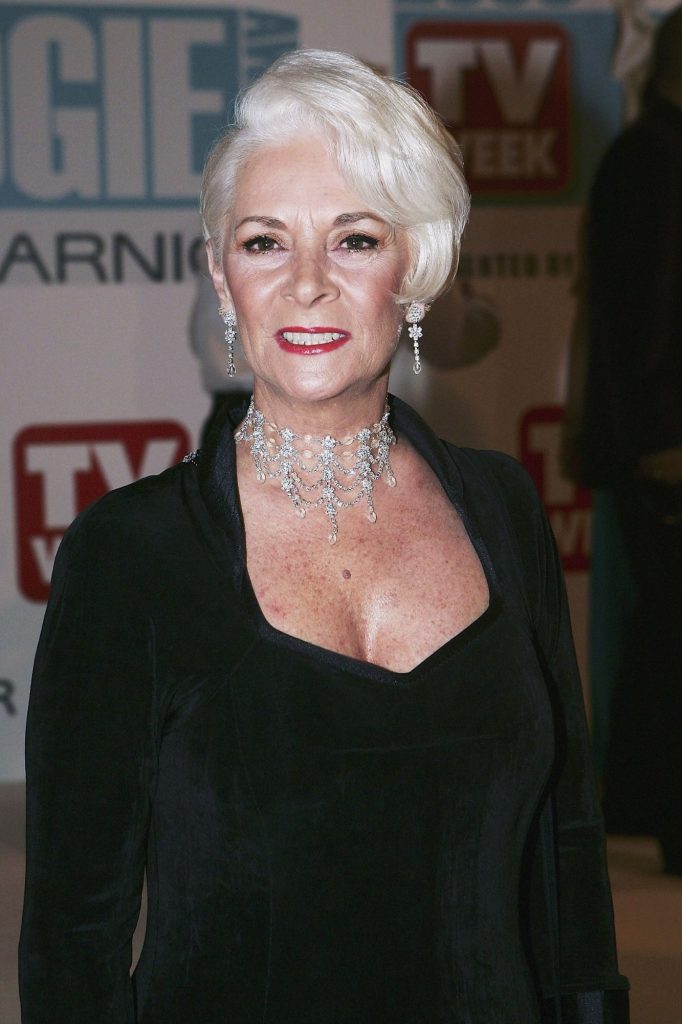 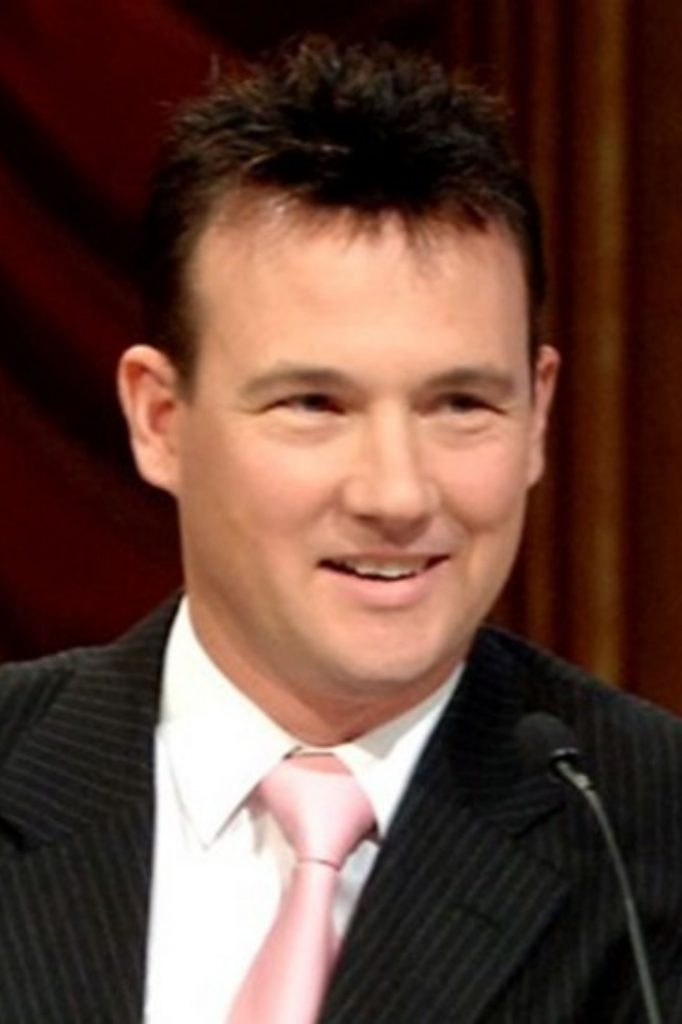 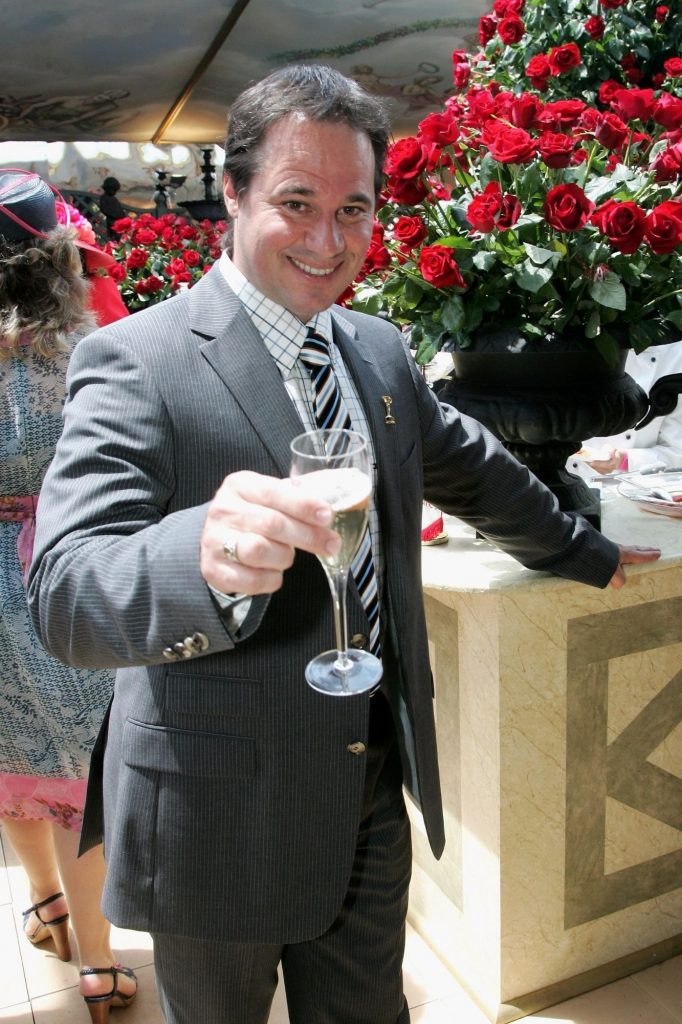 The cast of the highly anticipated television event Dancing With The Stars: All Stars has been announced!

Coming soon to Channel 7, in a world first, returning fan favourites including six champions and four wildcard entrants will dance their hearts out for the coveted mirror ball trophy.

The cast are back for a brand-new, two-week special event that sees one of the world’s most-loved television shows refreshed, re-imagined and reborn as a unique television event.

After 17 years away from the spotlight, fan-favourite and reigning champion of Dancing With the Stars, Bec Hewitt will be returning, alongside fellow dance champions, TV personality Tom Williams from season two (2005), Home and Away star Ada Nicodemou from season three (also in 2005), TV presenter Luke Jacobz from season eight (2008) and acclaimed chef Manu Feildel from season 11 (2011) alongside SAS Australia’s Schappelle Corby and The Bachelor’s Matty J Johnson confirmed as wild cards.

“This unmissable television event is sure to capture the heart of Australia, putting just the right amount of nostalgia on a brand new stage,” Seven Network Programming Director, Angus Ross, said in a statement.

“We’ve assembled a cracking cast of winners, finalists, fan favourites and fascinating wildcards who are all ready to tear up the floor. We can’t wait.”

Scroll through for the cast of Dancing With The Stars: All Stars.