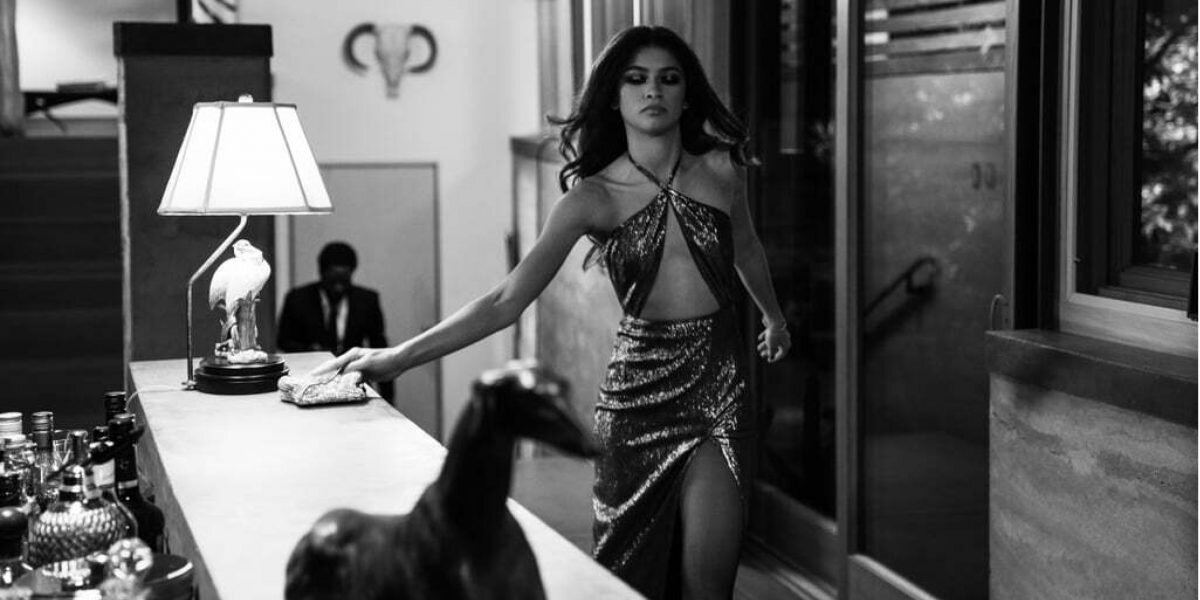 From Disney Channel star to fashion icon to now leading lady, Zendaya stuns viewers in her role as Marie in Netflix’s latest film Malcolm & Marie. With John David Washington filling the role of Malcolm oh so perfectly, the movie focuses on a couple’s fallout after Malcolm, an up-and-coming director, forgets to thank his girlfriend Marie in his speech following his latest film’s premiere.

What ensues is a shouting match, where Zendaya stomps around an L.A.-esque house using the dress’ sexy silhouette to stand her ground—and even make her handsome co-star some mac and cheese. Yum. But while the film was conversation-worthy in its own right, it also left many fans wondering: Who designed Zendaya’s dress? And how can I get my hands on one?