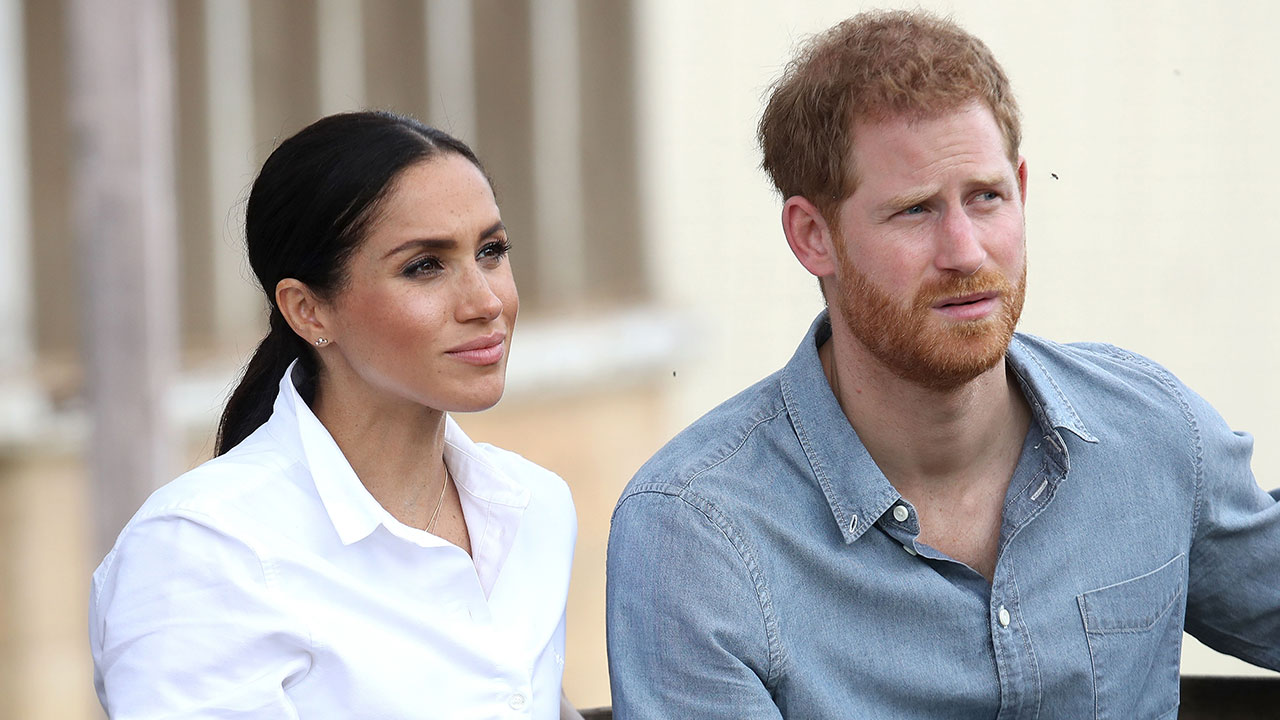 We asked a royal expert to break it down

On February 19, Buckingham Palace issued a statement confirming that the Duke and Duchess would not be returning as “working members” of the Royal Family. While the news—which came a little more than one year after the duo surprised royal watchers everywhere by announcing that they’d be “stepping back” as senior members of the royal family—wasn’t entirely a surprise, it makes the separation official.

“Following conversations with The Duke, The Queen has written confirming that in stepping away from the work of The Royal Family, it is not possible to continue with the responsibilities and duties that come with a life of public service,” the statement read. “While all are saddened by their decision, The Duke and Duchess remain much loved members of the family.”

The Sussexes followed up with a statement of their own, saying: “As evidenced by their work over the past year, The Duke and Duchess of Sussex remain committed to their duty and service to the U.K. and around the world, and have offered their continued support to the organisations they have represented regardless of official role. We can all live a life of service. Service is universal.”

Read this next: Meghan Markle and Prince Harry Signed a Production Deal With Netflix

But questions still abound. Like, what does this mean for Meghan and Harry’s future? Here’s everything you need to know.

Why is this happening now?

While the official announcement may have seemed kind of random, it was always supposed to happen. Back when Meghan and Harry first stepped back from their royal duties, the Queen gave a review period. Basically, they’d have one year to live their lives away from the royals, but could choose to come back into the fold if they desired. According to People, they technically had until the end of March before their 12-month review was up, but with a number of projects in the works for the couple, it was clear that they would never return to their royal duties full time. They’ve made up their minds.

OK, but what does it even mean to be a “working member” of the Royal Family?

Working royals are any member of the family who actually get paid to represent the family in an official capacity. These are the most prominent and senior members of the royal family, like the Queen, of course, Prince Charles, Princess Anne and Will and Kate. Up until they left last year, Meghan and Harry were also working royals. But they always insisted that their goal in stepping back from their royal duties was two-fold: to protect their privacy and become “financially independent” from the monarchy. This means they will no longer receive money from the publicly funded Sovereign Grant. It also means the pair are no longer bound to the same set of strict rules that working royals are—from smaller restrictions, like having to wear a particular shade of nail polish (the Queen always opts for Essie’s Ballet Slippers), to much bigger freedoms, like being able to speak out on political issues.

So has anything actually changed?

The short answer: Not really. This just confirms that Meghan and Harry will be staying on the path they’ve been on for the last year.

“The official separation means that Harry and Meghan will be able to focus exclusively on their own interests in their public life and philanthropy rather than devoting time to public engagements that represent the Queen such as royal tours and attendance at state dinners,” explains Carolyn Harris, a Toronto-based historian and royal expert. When announcing the split, Buckingham Palace also revealed that the Queen would officially be stripping the Sussexes of their royal patronages, and that Harry would also lose his honorary military appointments. The couple’s patronages—including The Queen’s Commonwealth Trust, The Royal National Theatre and The Association of Commonwealth Universities—will all revert back to the Queen, and she will reassign them to other working royals.

It’s been widely reported that Meghan and Harry wanted to keep their patronages in some way—Harry’s military appointments were especially important to him—which has been a big topic of conversation between the pair and the Royal Family over the past year, according to Vanity Fair. Ultimately, the Queen decided that a “half in, half out” approach wouldn’t be possible as the Sussexes continue to build their lives in California. But, BuzzFeed adds, Meghan and Harry will continue to support their former patronages privately. Harry will also stay on as a patron of the Invictus Games, a sporting event for injured and wounded armed services veterans that he founded, while Meghan will continue to work with Smart Works, which supports women as they search for employment, and Mayhew, an animal welfare charity.

Do Meghan and Harry get to keep their royal titles?

Yup. As of right now, the Queen reportedly has no plans to take away their titles—although Meghan and Harry have agreed to not use their HRH designations while conducting their own work.

Does this affect the line of succession?

Not at all. Right now Prince Harry is sixth in line to the throne and baby Archie is seventh, meaning that when Meghan gives birth to the couple’s second child, their newborn will be eighth in line to the throne. They’ll only be bumped back if Will and Kate have another baby, or if/when George, Charlotte and Louis grow up and have children of their own, Harris adds.

So, what’s next for Meghan and Harry?

If you’ve been paying any attention at all to the couple, you’ll know the answer is a lot. We’ve already mentioned that baby number two is on the way, with Meghan expected to give birth later this year. Harris predicts that the pair will focus on the causes—like the environment—that are most important to them. They’ll keep working on Archewell Foundation, their nonprofit that they plan to launch in full once the pandemic is over. (The duo recently made a donation through the foundation to support a women’s shelter in Dallas that was damaged during the inclement winter storms in Texas.) And we can’t forget their multi-million dollar development deals with both Netflix and Spotify, which likely means we’ll be getting a lot of streamable content from them in the near future. Plus, there’s their highly anticipated sit-down interview with Oprah, which, as CNN reports, will be their first televised interview since 2017 and will touch on a range of topics including motherhood and their new life in California.

And there’s no predicting how all this will change once the pandemic is under control and they’re able to safely move about more often and return to the United Kingdom from time to time. One thing’s for sure: Meghan and Harry have much more in store for us.