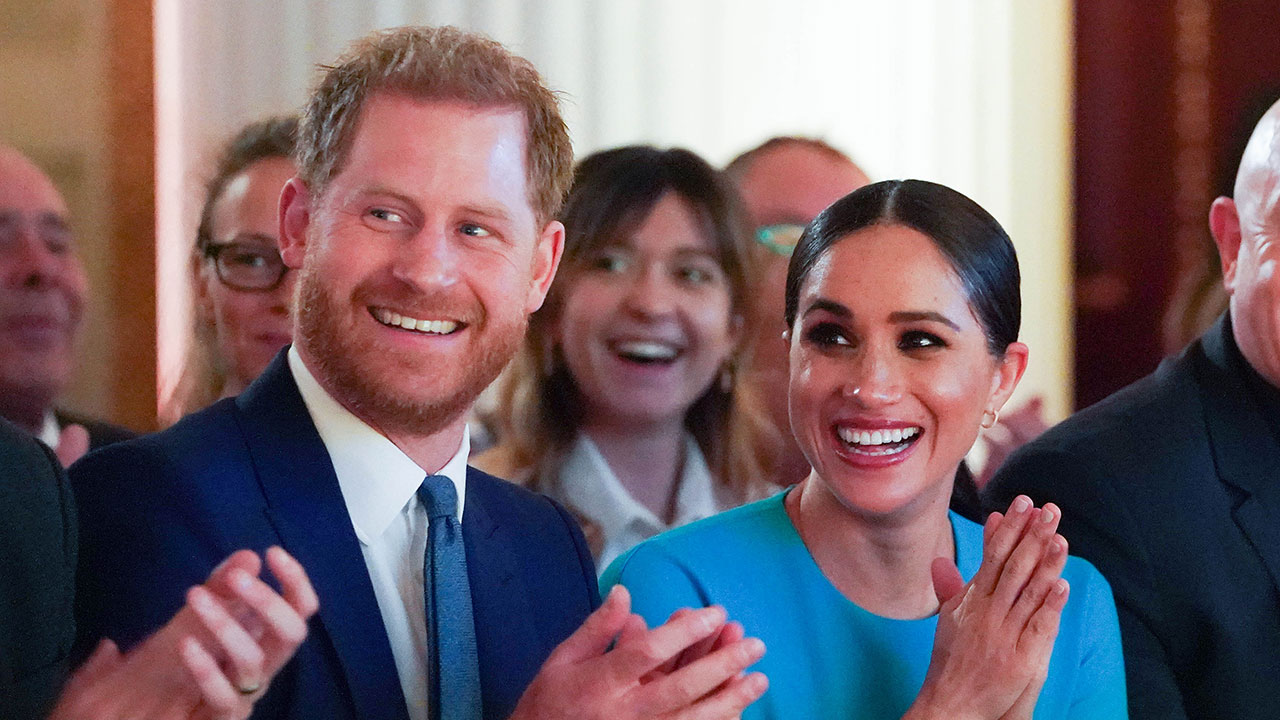 Meghan Markle and Prince Harry made waves seven months ago when they signed a huge, multi-million dollar development deal with Netflix through their production company Archewell Productions. Now, we know what their first project with the streaming service will be.

Today, the Invictus Games Foundation—a.k.a. the sporting event for wounded, injured or sick armed services veterans that was founded by Prince Harry— revealed that a documentary series about the games is in the works between Netflix and the Sussexes. Tentatively titled Heart of Invictus, the multi-episode series will follow a group of competitors from around the world as they prepare to compete at the next Invictus Games. The event was originally supposed to take place at The Hague, Netherlands in 2020 but has since been moved to 2022.

Prince Harry is even set to appear on camera in the docuseries (which he is also executive producing)—though in what capacity is still TBD.

“Since the very first Invictus Games back in 2014, we knew that each competitor would contribute in their own exceptional way to a mosaic of resilience, determination, and resolve,” the Duke of Sussex said in a press release. “This series will give communities around the world a window into the moving and uplifting stories of these competitors on their path to the Netherlands next year. As Archewell Productions’ first series with Netflix, in partnership with the Invictus Games Foundation, I couldn’t be more excited for the journey ahead or prouder of the Invictus community for continuously inspiring global healing, human potential and continued service.”

The project is being spearheaded by Oscar-winning British duo, director Orlando von Einsiedel and producer Joanna Natasegara, who have worked on docs like 2016’s acclaimed The White Helmets. On top of telling the athletes’ stories, the series will also follow organizers during their efforts to prepare for the postponed games.

Meghan and Harry signed their multiyear Netflix deal in 2020, planning to make an array of docs, feature films, scripted shows and children’s programs for the streaming service. According to the press release, this first docuseries lines up with their goal to create content that “informs, elevates and inspires.”

Right now, there’s no indication that Meghan will also appear in the series, though the press release doesn’t mention if she’s also involved. Since the Invictus Games are quite close to Harry’s heart, it doesn’t seem like the duchess will be featured prominently on camera. At the time of this publication, the film’s release date had not yet been announced.